Do you believe you belong in the 1D?

I specifically wrote the word belong in the title of this article and I want you to think on it for a moment. Do you think that word should even be part of the title?

I strongly DO NOT. The word belong suggests there is a right or right not to be in the top division at a barrel race because it is some earned class. I don’t say it myself, that people do or do not belong in the 1D, but I HEAR IT all the time.

I spend months of my life at barrel races collecting and selling quality data via our interval reports and overhead videos. Our booths are always right in the mix at a barrel race – either arena side or close to the office. I am a multi tasker and a listener – I can listen to multiple conversations and pick up words and phrases from others around me easily, sometimes unknowingly. 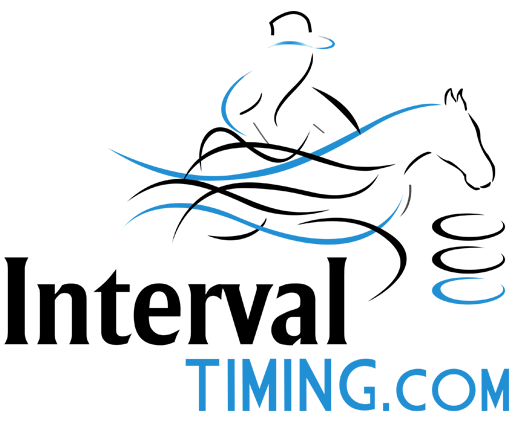